Today, January 21, we celebrate the life and legacy of Dr. Martin Luther King Jr. Sometimes it’s hard to believe that he would have only turned 90 years old this past week. He would still be younger than Betty White, Queen Elizabeth II, and Tony Bennett, to name but a few.

Since his assassination was more than 50 years ago, it’s easy to make him merely a historical figure. The problem with that is we tend to think of those as not quite as relevant to our current situation. Dr. King’s legacy of fighting for racial justice is anything but irrelevant today, as we unfortunately see from the headlines all too frequently.

In his lifetime, Dr. King traveled more than six million miles, spoke over 2,500 times to different audiences – including the 250,000 who heard him give his “I Have A Dream” speech, wrote five books and numerous articles, and received five honorary degrees. He was arrested more than 20 times, assaulted at least 4, had his home bombed once, and ultimately gave his life for the cause.

There is much to learn from Dr. King and his commitment to seeing all people free. 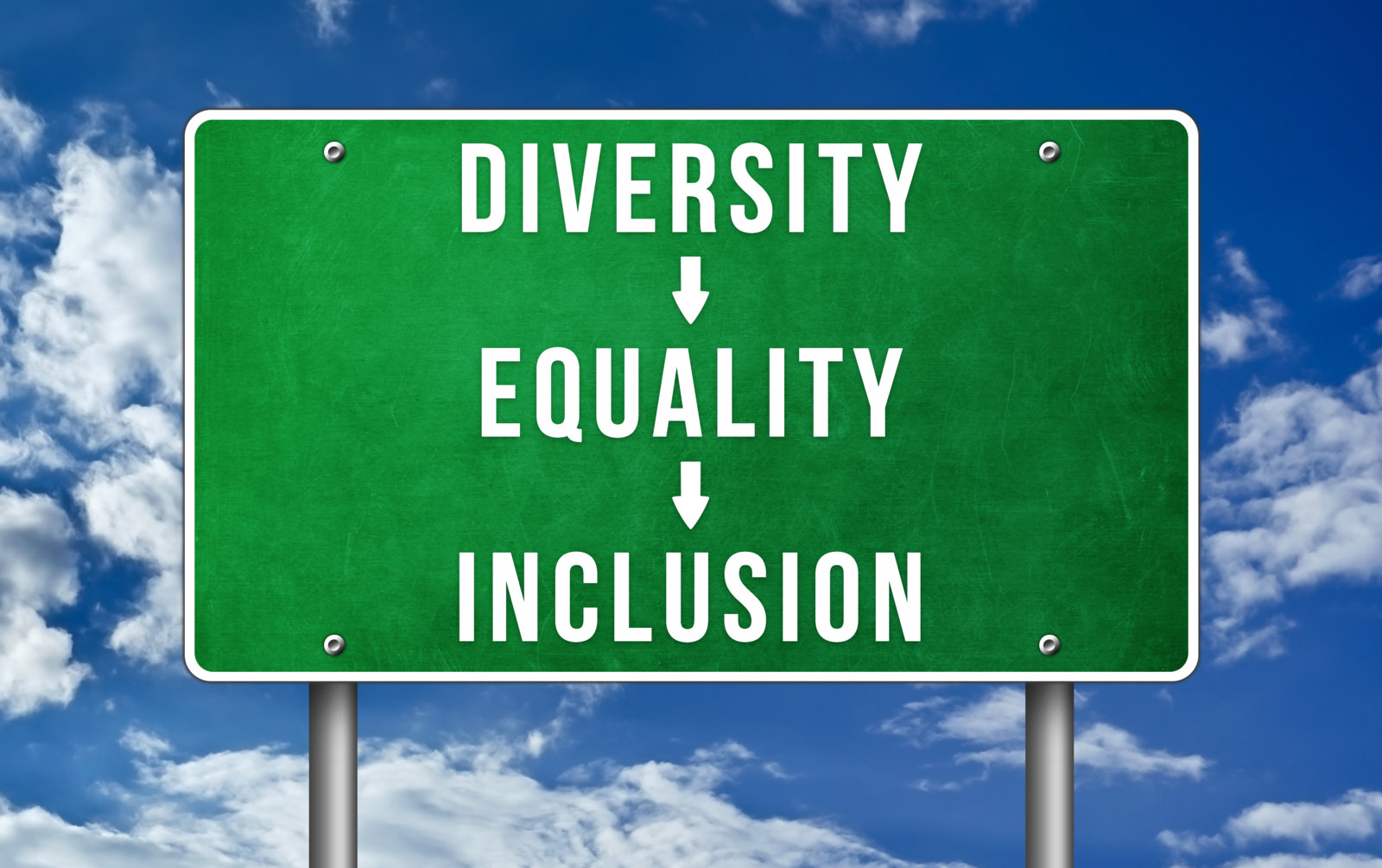 And on January 15, 2019 – what would have been Dr. King’s 90thbirthday – the legislature passed the Gender Expression Non-Discrimination Act (GENDA). GENDA codified into law that which has been protected by executive order from the governor since 2015, an explicit protection against discrimination on the basis of gender identity or expression.

While this doesn’t change anything from an employer’s perspective, it does make these protections permanent and not subject to a potential change by a new administration.

Employers need to be sure to avoid potential issues in the workplace, including, but not limited to:

In addition, an employer’s handbook, policies and procedures should be reviewed to ensure that no inadvertent non-compliance exists.

Overall, GENDA memorializes that which NYS has already proscribed: our businesses should be free from discrimination. As Dr. King stated, “Let us realize the arc of the moral universe is long, but it bends toward justice.”

If you need assistance determining if your business is compliance with GENDA, NYS’s Human Rights Act, or Title VII of the Civil Rights Act of 1964, we welcome your call. LOVE LAW FIRM is here to help you build your business.