Be Merry AND Bright

It’s the most wonderful time of the year … and also that time when holiday parties are prevalent in the workplace. These annual rites of passage have derailed many a career and a company or two. Over the next three weeks, I’ll be addressing some of the greatest legal challenges of the tradition.

The natural starting point is the alcohol-infused holiday party. 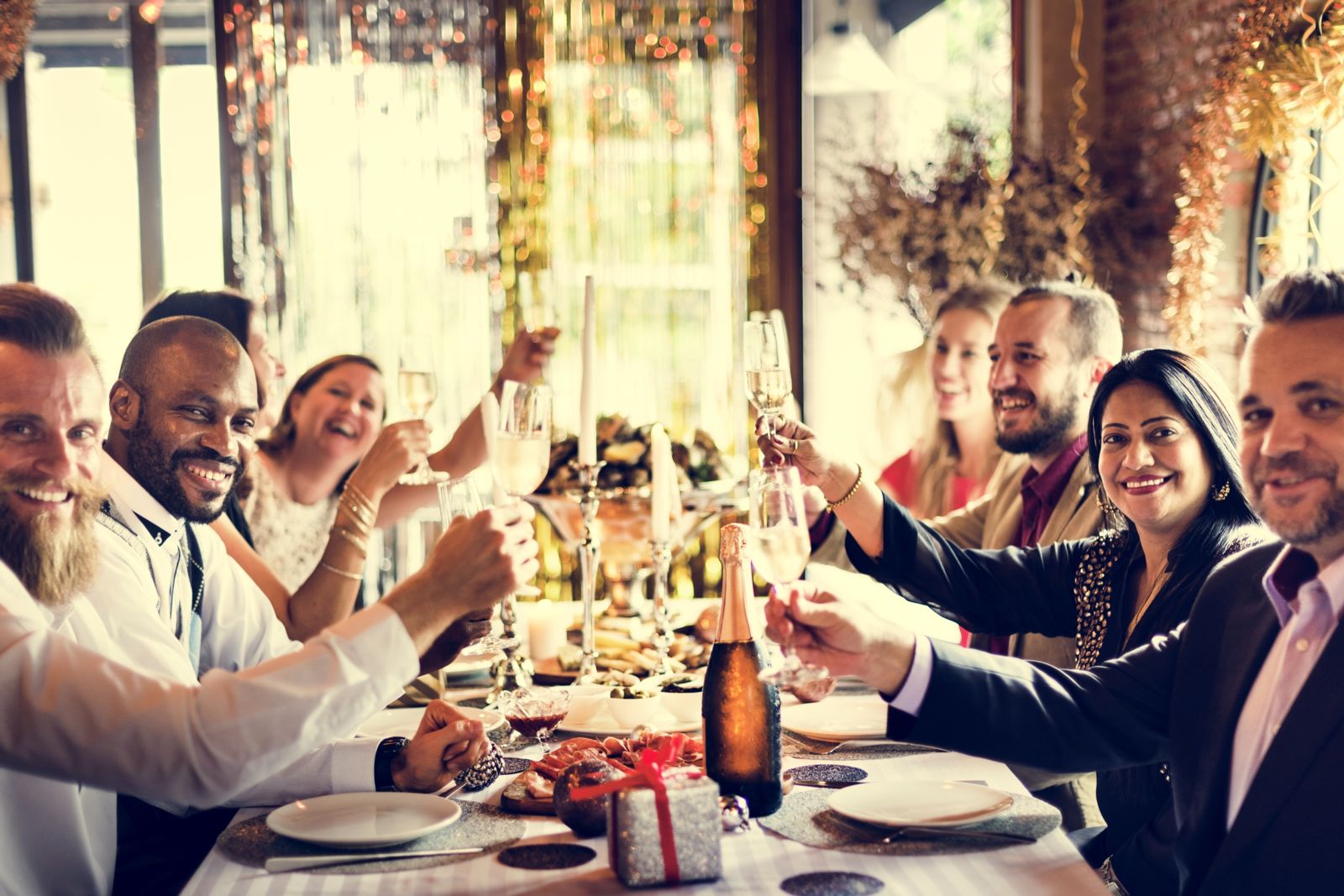 Many employers want to show appreciation for their staff by hosting an evening out for the team, including providing alcoholic beverages either with an open bar or by paying for bar tabs. While this can make festivities merrier, I have several important reminders:

Holiday parties should be about spreading cheer. Following these four tips will help make you merry and bright.