Here's What You Need to Know About Patents And Yes You May Need One! 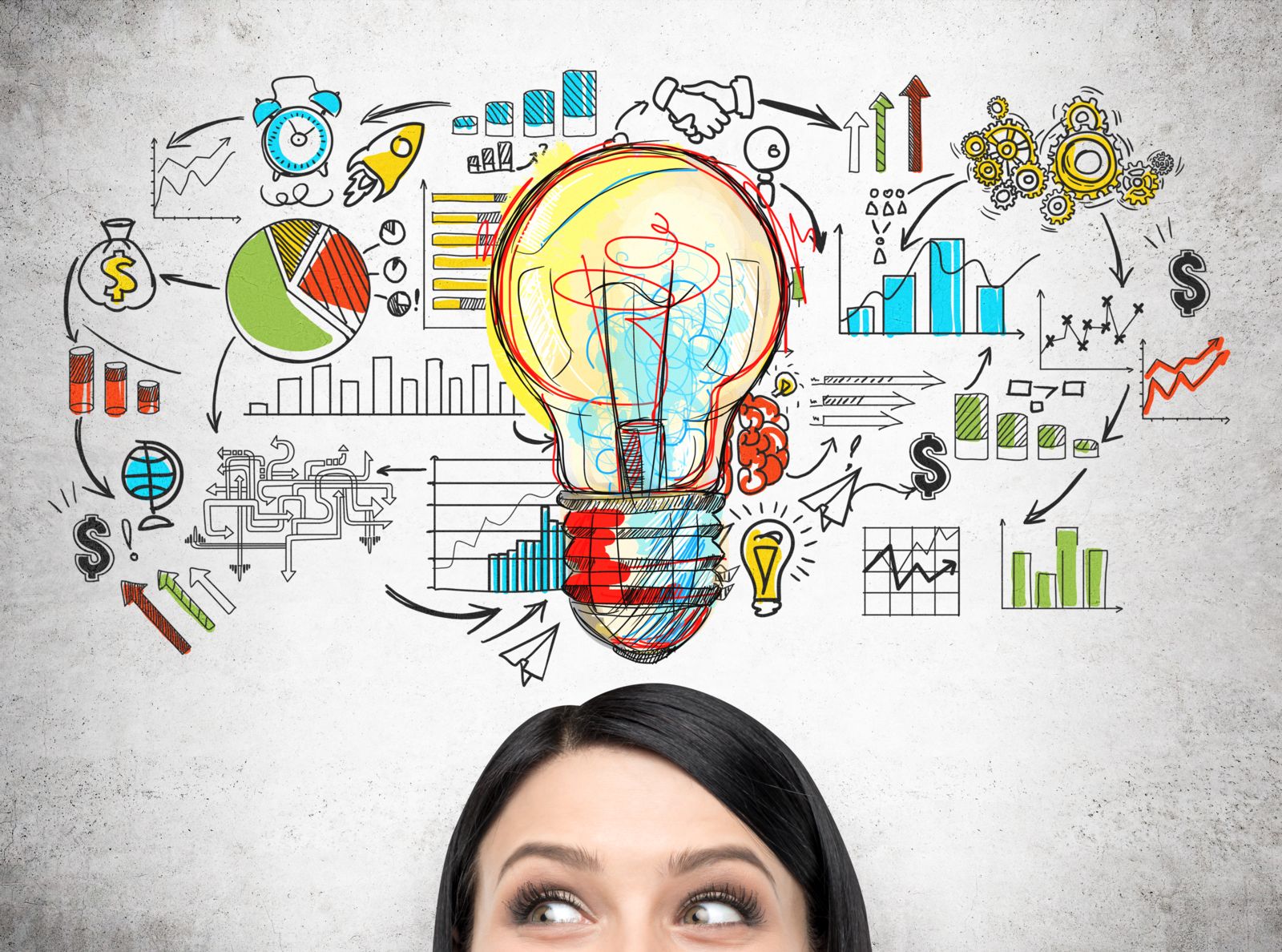 On July 31, 1790, Samuel Hopkins was issued the first patent in the United States. The patent was for a process of making potash, an ingredient used in fertilizer. Since then, there have been millions of patents issued, covering everything from toilet paper rolls to advanced medical technologies. In fact, on June 19, 2018, the United States Patent and Trademark Office (USPTO) issued its ten millionth patent for a “Coherent LADAR Using Intra-Pixel Quadrature Detection.” Whether your invention is a clever life-hack or something that will change the world forever, you’ll want to protect it with a patent.

If you have a new idea for something useful to society, you may want the protection of a patent. But first, you’ll need to determine what is unique about your invention and what type of patent you’re going to be applying for. There are three main types of patents: utility patents, design patents, and plant patents.

Utility patents are the most common type of patent. They are typically issued for inventions that are new (or improve) a product, machine, process, or composition of matter. “Product” refers to items that can be manufactured, which covers a broad range of articles from shoes to hammers to ceramics. Machines, on the other hand, are items with moving parts or circuitry, such as automobiles or computers. Processes are methods or ways of doing things and can include items such as computer software or unique business processes. Finally, a good example of compositions of matter are pharmaceutical medications. Inventors granted a utility patent can typically receive up to 20 years in protection but should also be prepared to pay maintenance fees for the upkeep of the patent.

While utility patents protect the way an invention is used and how it works, design patents protect how the invention looks. Designs are the visual, ornamental characteristics embodied in a product or machine. The best example of a design patent is that of the original Apple iMac, released in1998. It didn’t qualify for a utility patent because similar computers already existed. However, its unique triangular shape allowed Apple to obtain a design patent, meaning that any consumer or institution wishing to purchase computers with those unique design elements had to buy them from Apple.

Plant patents are fairly uncomplicated because they are exactly what they sound like: a patent for a new kind of plant. Inventors who discover a new and distinct variety of plant (excluding tuber propagated plants and plants found in an uncultivated state) can apply for a patent to protect their exclusive rights for up to 20 years.

In order for an invention to be patentable, it must satisfy five elements. The first element is that the item must have patentable subject matter. The Supreme Court has clarified this element, determining that patentable subject matter can be, “anything under the sun that is made by man.” Being man-made is the distinguishing factor, because the Supreme Court also specifically stated that laws of nature, physical phenomena, and abstract ideas are not patentable.

The third element is novelty and, except in certain limited situations, it requires that there be no use, sale, or publication of information relating to the invention prior to the filing of a patent application. This is why confidentiality and promptly applying for your patent is so important. Neglecting to file a patent application before publicly disclosing your invention or moving forward with production or sales could cost you your legal protection.

The fourth element is non-obviousness, which can get complex, even for judges and patent examiners. Overall, the goal is to determine whether the invention would have been obvious to a person having ordinary skill in the field of the invention. If the invention contains only obvious differences from what has been done previously, no patent can be granted. A good example of this might be an inventor applying for a utility patent for a chair with a square seat, when a patent for a chair with a round seat already exists. Of course, most people could guess that the seat of a chair could be shaped like anything, but the overall functionality of the chair wouldn’t be altered. A non-obvious patent fora chair would have to offer something that people with knowledge of chairs haven’t yet thought of, such as the swivel of a barstool or the wheels of a desk chair.

The fifth element is enablement. When you submit your application to the USPTO, it will be necessary to include a write-up of how the invention is built and operates. Basically, that plan should be clear and complete enough that it enables another person to recreate your invention. This is the trade-off of getting a patent. We, as a society, agree to give you a monopoly on your invention for a certain period of time, but only if we receive in exchange a clear and accurate description of how to recreate it.

Fully understanding patent law requires technical expertise, so it is in your best interest to seek out an attorney who specializes in intellectual property law. Your attorney will understand the ins and outs of the required elements, as well as the timeline for submitting an application and maintaining protection. Finally, the USPTO will not enforce your patent for you; enforcement is a task left up to the patent-holder. With the help of an attorney, you’ll be able to effectively protect your invention for the life of your patent.

Please feel free to reach out to us at LOVE LAW FIRM for assistance. We want to help you build your business. 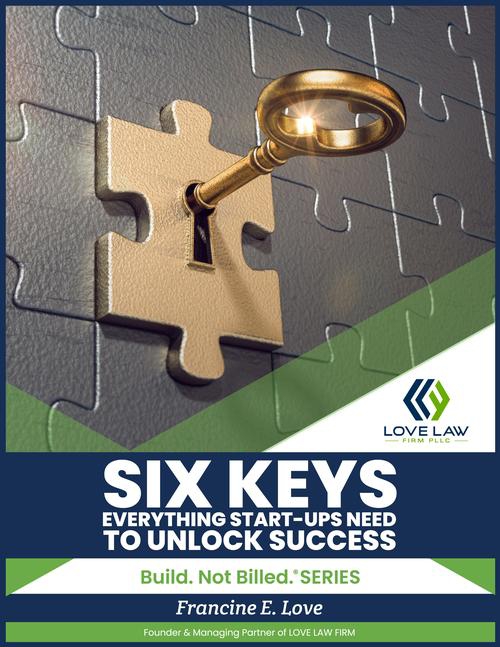 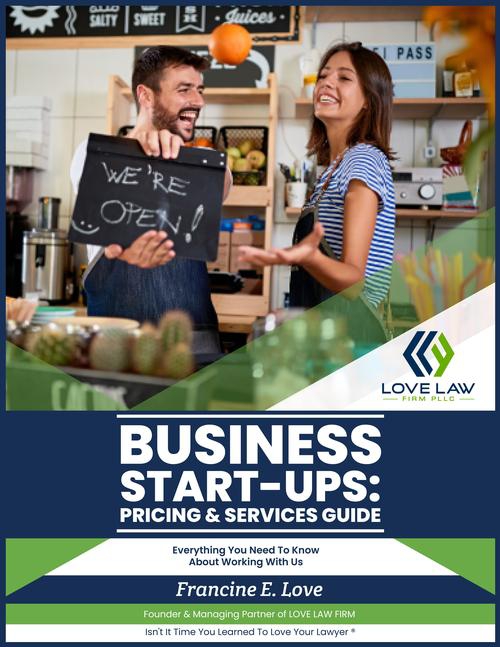