What Exactly is Mediation? And How Does It Work? 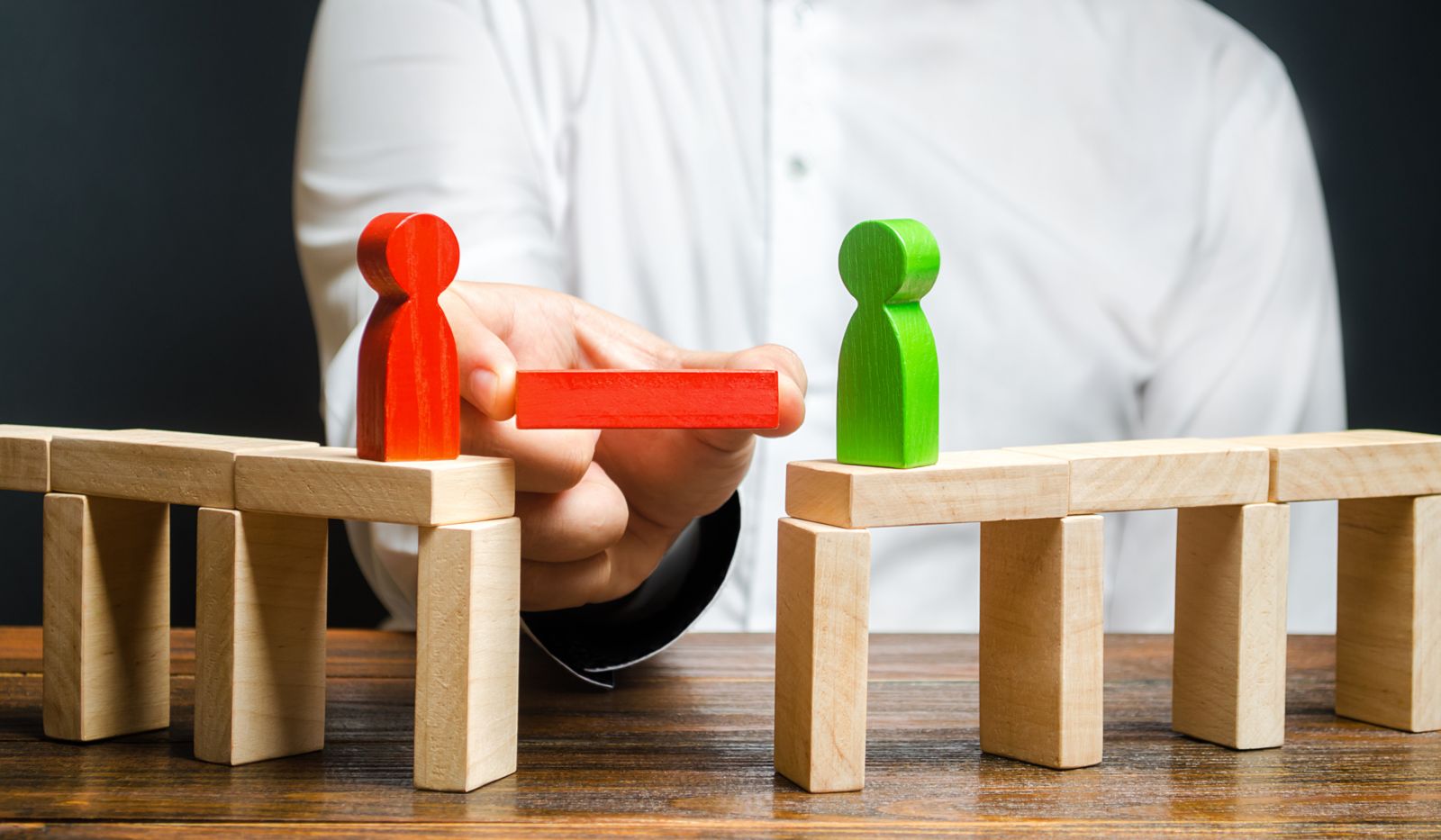 What Exactly is Mediation?

Mediation has a few real advantages over the traditional legal process of preparing evidence and witnesses and going to trial. Mediation is, in most cases, much less expensive and brings about a resolution much faster. Mediation participants like the fact that they can have a dispute settled in a day (in many cases) instead of going through time-consuming and costly litigation that can take months or even years and cost tens or hundreds of thousands of dollars.

How Does Mediation Work?

There are typically six stages in a formal mediation:

These steps can  be somewhat fluid depending on the mediator and the parties, but generally each of these stages will transpire.

Mediation is usually a non-binding procedure. What this means is that, even though parties commit to going through the mediation process for their conflict, they’re not legally required to continue with the mediation process after the first meeting or to abide by the agreement. However, if the parties sign a contract saying they agree to specific terms and responsibilities, they must do so.

Mediation allows the two sides to stay in control of a mediation. If they can’t come to a consensus and quit, there’s no harm done. But again, this non-binding nature of mediation means that a negotiated settlement can’t be forced on the parties. For a settlement to be concluded, the parties must agree to accept it voluntarily.

The mediator isn’t a decision-maker like a judge or an arbitrator. The latter two would render a decision or ruling on how the dispute should be settled. A mediator acts as a  facilitator who can help the two sides reach their own decision on a settlement of the issue.

Binding mediation, also called “mediation-arbitration” or “med-arb,” lets the two sides come together in a mediation setting first; however, if they can’t come to an agreement, the mediator will no longer remain a neutral third-party. The mediator becomes an arbitrator and will render a decision that is binding on the parties.

Many of these med-arb proceedings occur over a two-day period: one day for mediation, and, if required, another day for arbitration. But this isn’t a complete arbitration because there’s no discovery or motions. There are quite a few variations on the med-arb theme, and the process can be customized to suit any given situation.

In a med-arb, the parties must contractually agree to this type of slimmed-down process and waive other alternatives. Binding mediation is another ADR option that two sides may want to consider to expedite their dispute resolution.

How Does Mediation Differ from Arbitration?

Formal arbitration is a contractual alternative to litigation where the parties consent to have an experienced professional arbitrator or a panel of attorneys hear their case and rule on the merits.

The parties will save a lot of expense by using ADR instead of preparing and going to trial. Again, formal arbitration is binding, where mediation typically is not.

Consider mediation when thinking about how to resolve an issue with another individual, employer, or business. Most research finds that mediation is successful about 90% of the time. In fact, even where parties are reluctant or initially refuse to try to mediate, the process brings them to their own voluntary resolution three-quarters of the time. This “buy-in" ensures that there is less of a risk of defaulting on the agreement that was reached.

Contact Francine at [email protected] or (516) 697-4828 in Uniondale, NY to learn more about the mediation process and how Love Law Firm may be able to help you resolve your problem.

To LEARN MORE about Mediation, read our article on "Why Mediation is Preferable to Litigation or Lingering Disputes."