Whether it’s Grandma’s secret cookie recipe or an intricately derived software platform, businesses far and wide owe a large degree of their success to a trade secret. Trade secrets are a generalized category of proprietary information that contributes a competitive edge to your business. Virtually every industry has trade secrets in some form, and it is important to know how to protect them from being utilized without your consent.

In the U.S., there are federal and state statutes intended to safeguard intangible assets to include trade secrets; however, organizations and all of their members must play an active role in exercising these rights. The following will help you and your coworkers comprehend not only the applicable legal protections, but also offer some practice pointers your company can implement to help keep your trade secrets…well, secret. 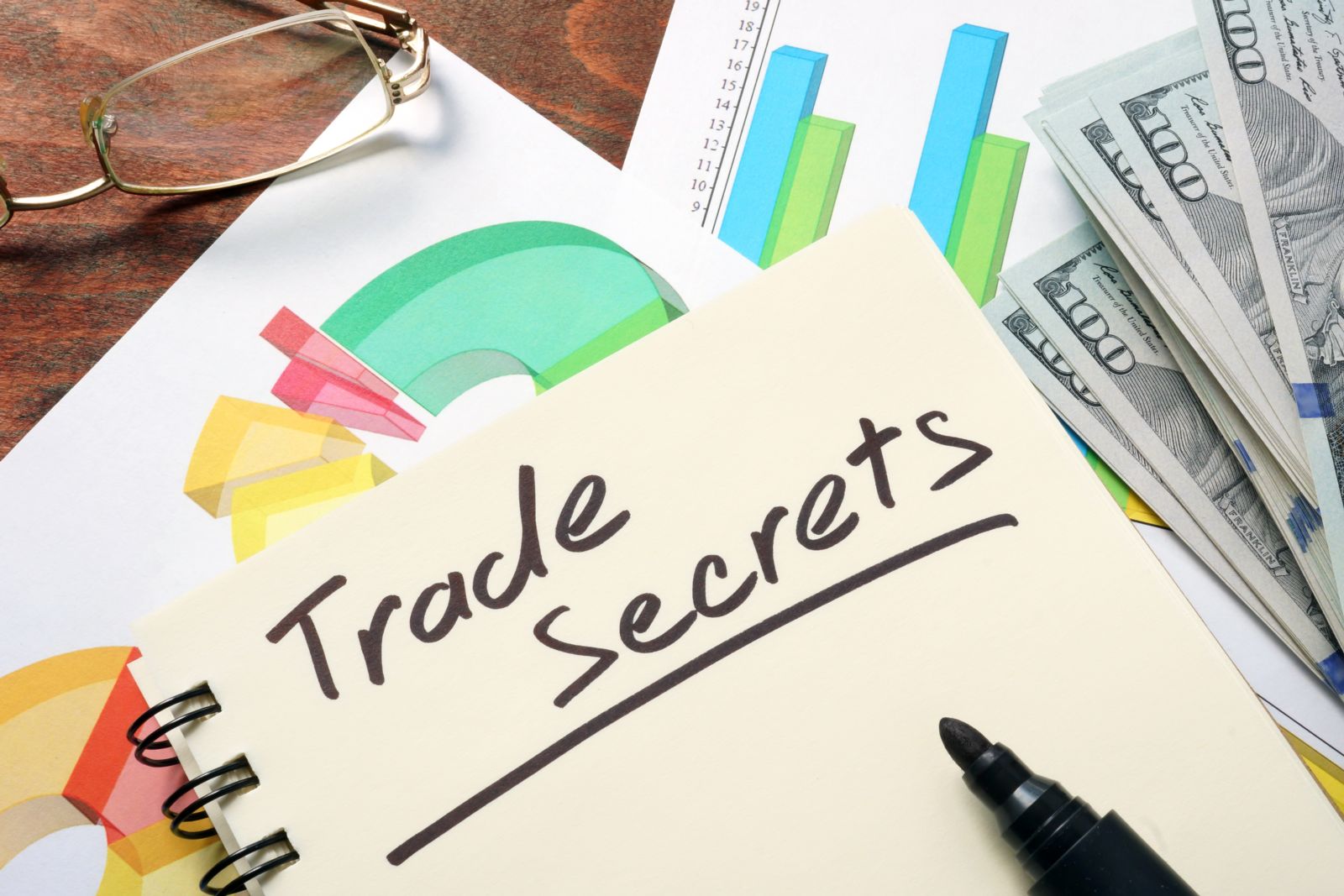 There are some slight variations in how trade secrets are formally defined by jurisdiction, but they all share three main characteristics: (1) They are not generally known to the public; (2) They confer economic benefit on its holder because the information is not publicly known; and (3) The holder makes reasonable efforts to maintain its secrecy. That final component of the definition is critical. If you fail to make the requisite effort to maintain your business proprietary information secret, then you don’t have a justifiable legal basis to prevent someone from using it to your detriment.

Verbose legal definitions can be difficult to visualize in practical terms. So here are some common examples of trade secrets to help you understand what type of information you want to seek protection for in order to protect your economic interests and competitive advantage:

Trade secrets are not externally known outside a given organization. If an organization wished to patent certain information, they would have to publicly release it. Of course, you may need to protect anything your business can patent, trademark or copyright, but this type of protection differs from the protection you would implement for trade secrets.

Trademarks do not enjoy any protective measures until and unless they are disclosed to consumers, as only then is the public able to associate it with a given organization. That’s where the protection comes in: to prevent the possibility that consumers confuse the origin or nature of a given product or service after they have associated it with a particular producer. To avail itself to trademark rights, a company must use the mark in commerce. There is an option to register a trademark at both the federal and state level; however, this step is not a prerequisite to safeguard a trademark. For patents, complete details regarding the method or product has to be submitted to the patent office, who will then make such information publicly available upon publication. After the patent expires, competitors can reproduce the method or product. The temporary monopoly on the subject matter of the patent is regarded as a tradeoff for making the privileged information publicly accessible.

A key advantage of trade secret protection is that it is not limited in time and will remain enforceable indefinitely as long as it is not publicly revealed—whereas a patent only remains in effect for a predetermined length of time, after which competitors may freely copy the information. Trade secrets also do not require any registration expenses and take immediate effect. The Uniform Trade Secrets Act (UTSA) implemented a uniform regulation that all state jurisdictions could adopt to prevent misappropriation of trade secrets via improper means including theft, bribery, misrepresentation, breach of contract/NDA, or espionage. Currently, 47 states have adopted the UTSA, but due to minor differences between states, make sure to familiarize yourself with the specific protections available to you.

Here’s a handy step-by-step guide to effectively protecting your company’s trade secrets both internally and when working with vendors and contractors.

What if your trade secrets are misappropriated? The first thing you want to do is a form of legal damage control called ‘injunctive relief.’ An injunction is a formal court order for an entity to stop doing a specified action—in this case, using your proprietary information for economic gain. This form of relief is either temporary while the legal process plays out, or it may be permanent in nature depending on the facts and circumstances of the situation. After you have capped the damage via injunctive relief, you and your counsel can initiate legal action against the theft by filing a lawsuit. If the court ultimately rules in your favor, then you may be able to recoup damages to include lost revenue attributable to the misappropriated information, attorney’s fees and even potential punitive damages.