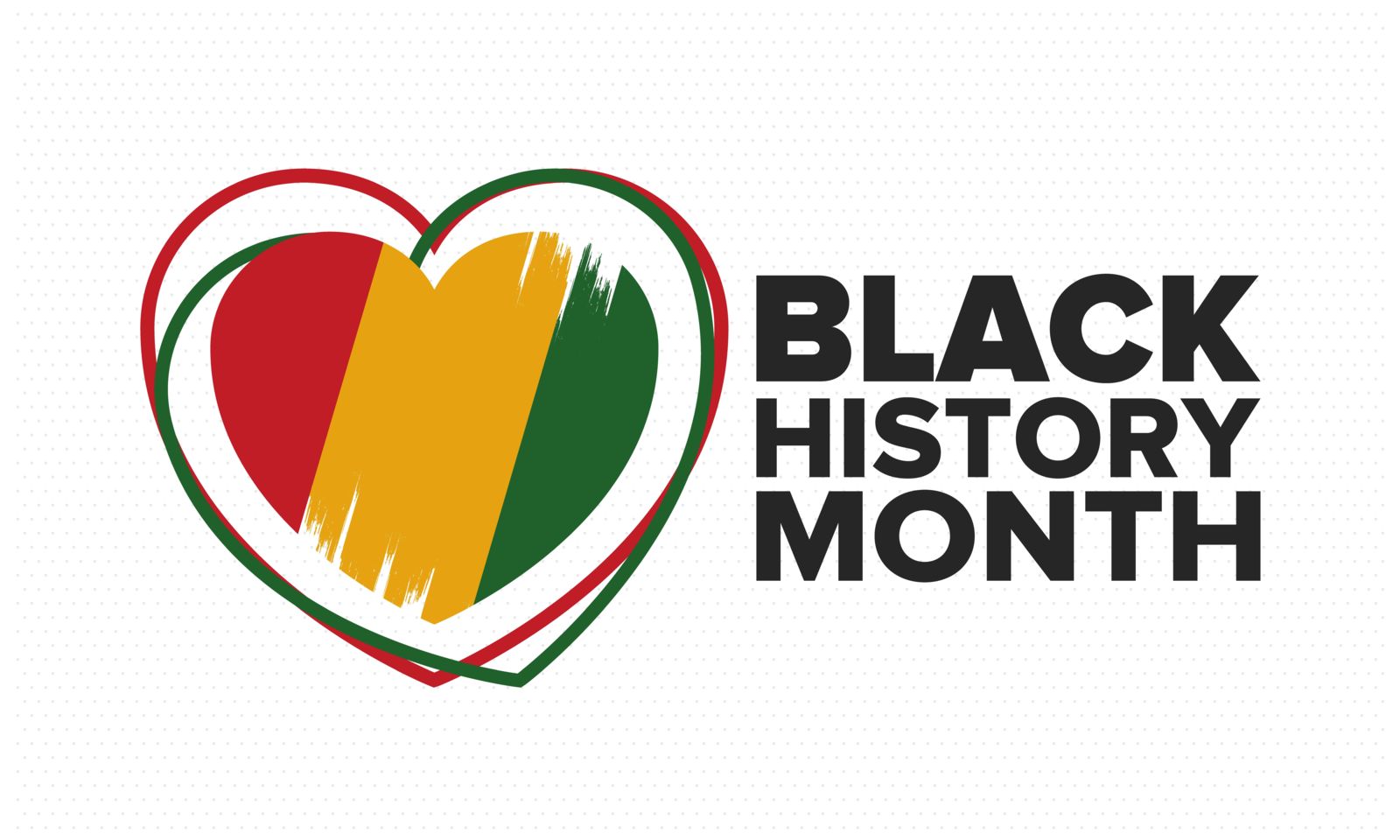 Steeped in legacy, resilience, and inspiration, Black entrepreneurship is the pillar of many industries we know and love. In observance of Black History Month, LOVE LAW FIRM is honoring a few Black entrepreneurs of the past who have paved the way for today’s generation. As some of the most influential historical figures, Black entrepreneurs have sparked the emergence of corporate inclusion, Black mobility, and diverse economic landscapes. To truly appreciate present-day businessmen and women of color, it’s essential to note the achievements of those who fought for innovation, acceptance, and financial independence in centuries past.

Born in New York City in 1831, Eliza Ann Gardner was a renowned abolitionist and religious leader. Her father, a contractor, was the quintessential provider, putting food on the table while working hard to earn his stripes. Though Gardner wasn’t plagued by financial worry as a child, she was met with a fair share of setbacks. Between her race and gender, Gardner was deemed ill-equipped for success.

Fortunately, she didn’t allow the baseless doubts of others to deter her from making a name for herself. She attended Abiel Smith School in Boston, cultivating new skills and passions along the way. Eager to put her newfound knowledge to use, Gardner learned the ins and outs of business affairs from her father. As a result, she launched her own business as a mantua maker.

Popular throughout the 17th and 18th centuries, mantuas were beloved garments worn by women. With their loose fit and elegant design, women adored these one-piece gowns. As an attempt to meet growing demands, Gardner struck out on her own, earning a distinguished reputation as a "go-to" mantua maker.

With a dash of ambition and a willingness to learn, Gardner proved that society’s preconceived notions of her wouldn’t stand in her way. She ruffled even more feathers by serving as the leader of the African Methodist Episcopal Zion Church. In all that she did, Gardner went forward with dogged determination and unapologetic confidence, making her a fearless contributor to the Black entrepreneurship movement.

The son of a runaway slave, George Franklin Grant endured the rigors of slavery firsthand. His birthplace, Oswego, New York, is where his father sought refuge in 1832, allowing Grant to thrive in this growing metropolis. Though Grant’s parents were sorely mistreated, he had a comfortable childhood. Even with financial security, Grant was determined to protect slaves and secure equality.

Using the same motivation he had as an abolitionist, Grant pursued a taxing college career at Harvard Dental School. As an adolescent, Grant worked as a laboratory assistant for a local dentist, which inspired him to hone his skills. A scholar through and through, Grant graduated at the top of his class. Following his graduation, the Department of Mechanical Dentistry brought him aboard as a dental assistant.

Before long, Grant gleaned enough knowledge to establish a small business. His start-up began from humble beginnings, eventually evolving into a sought-after dental practice. With his pioneering abilities, Grant invented a rubber oblate palate to treat cleft palates. His invention served as the catalyst for revolutionary dental treatments, making Grant a brilliant entrepreneur.

However, his ingenious efforts didn’t stop there. As an avid golf player, Grant wanted to breathe convenience into this beloved sport. In 1899, he patented the golf tee, establishing himself as a keen pioneer. Grant’s eminence endures, with both golf tees and cleft palate treatments still in existence.

While not much is known about his upbringing, Mark Rene DeMortie is esteemed for his entrepreneurial inclinations and unwavering drive. A native Virginian, DeMortie was born and raised in Norfolk. He relocated to Boston in his early adulthood, bringing his business savvy along with him. In 1851, he opened a small business where people could shop for shoes. Though a popular concept these days, DeMortie’s start-up was groundbreaking at the time.

While his business was in its infancy, Black soldiers were refused equal pay. In an effort to right this wrong, DeMortie paid impoverished soldiers $2 a month for 18 months, for a total of $14,000. When these men finally earned equal wages, they repaid this debt. Using this influx of cash, DeMortie embarked on another entrepreneurial endeavor.

In 1866, DeMortie became the proud owner of a tailoring establishment. He spent over a decade in the retail industry, ultimately switching career paths in 1868. By this time, DeMortie had resettled in Chicago and became a partner in a real estate and brokerage company. He also briefly dabbled in the oil industry.

Throughout his entrepreneurial pursuits, DeMortie proved that much of what he touched turned to gold. He spent the majority of his life filling market gaps while empowering other Black individuals who faced injustice. Though DeMortie died in the early 20th century, his reputation as a real estate expert, retail store owner, and trailblazing tailor lives on.

All of us stand on the shoulders of those who paved the way for equality of all. LOVE LAW FIRM salutes and is grateful for the contributions of Black entrepreneurs past and present. 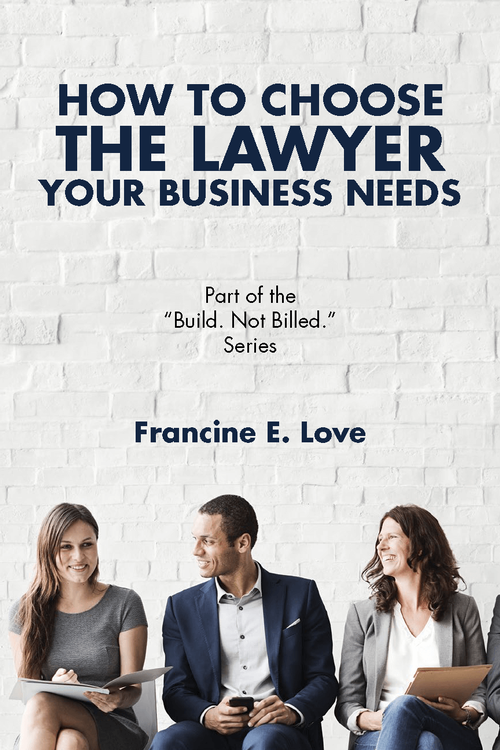