Can Vogue Magazine Force an English Pub to Change Its Name? 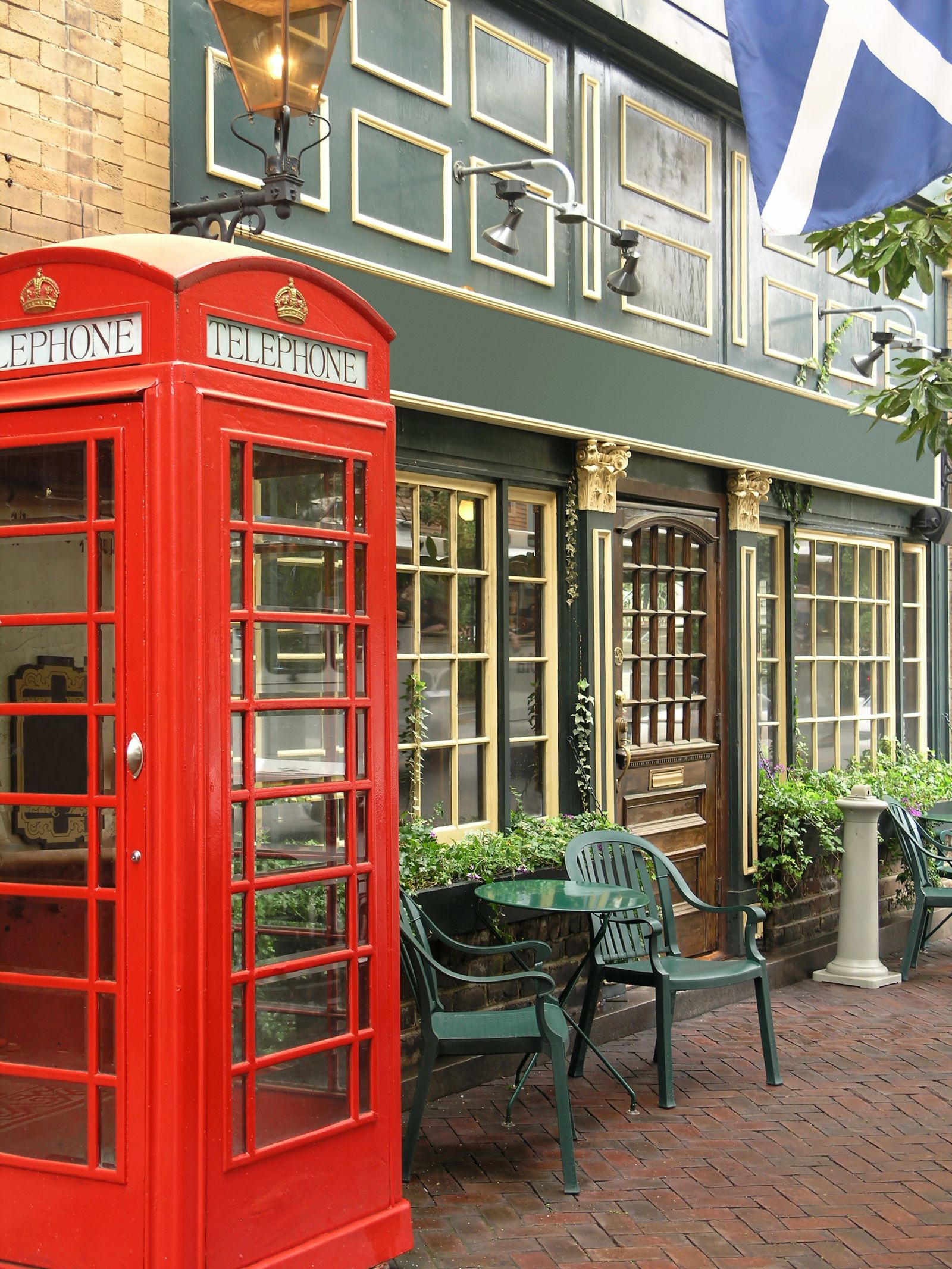 The May 20th Washington Post article entitled, “Vogue magazine publisher asked a British pub to change its name. It refused,” reported that Mark Graham, the owner of a pub called the Star Inn at Vogue, England recently received a posh letter from Condé Nast, the publishers of Vogue Magazine.

The letter from the company’s chief operating officer stated, “Our company is the proprietor of the Vogue mark, not only for its world-famous magazine first published in November 1916 but in respect of other goods and services offered to the public by our company.”

Concerned that consumers might make a connection between Graham’s village pub and Condé Nast’s Vogue brand, the publishing giant asked the business owner to consider changing his bar’s name “to avoid problems arising.”

At first, Graham thought he was being “punked” by his customers. But then he investigated and found that Condé Nast was a major corporation that took in $2 billion in revenue in 2021. He then knew it was serious business, and not the locals pulling his chain.

About “Vogue” in Great Britain

Vogue is a village of about 4,500 residents in England’s southwestern county of Cornwall. It’s a quiet place where horses and sheep graze in open fields, and a stream runs past the Star Inn at Vogue. It’s a friendly spot, Graham says. He’s owned the pub for more than 17 years with his wife, Rachel.

Graham believed that the letter from Condé Nast was prompted by his registering the Star Inn at Vogue as a limited liability company (LLC) this year. A few weeks after getting the letter, the pub owner decided to respond to Condé Nast.

“Whilst I found your letter interesting on the one hand I also found it hilariously funny on the other,” Graham wrote, adding: “If a member of your staff had taken the time to investigate they would have discovered that our company, the Star Inn is in the small village of Vogue, near St. Day in Cornwall.”

Graham wrote that his version of Vogue has existed for “hundreds of years” and that the town’s name does not derive from the English word meaning “popular acceptation or favor” but rather from a Cornish word, which he said refers to a tin house.

He also said he presumed that pop star Madonna didn’t seek permission from Condé Nast to use the word in her 1990 hit “Vogue,” and “she did not seek our permission either,” he added dryly.

To answer the company’s question of whether Graham would change the name of his company, “it is a categoric NO,” he wrote.

Nevertheless, he showed the friendly spirit of Vogue (UK) and offered for company officials to come to Vogue for lunch and a pint on the house.

Finally, Vogue Responds to the Star Inn at Vogue

Graham didn’t hear anything from Condé Nast for several months. He framed the letter and his reply for the amusement of his regulars. But finally, in May, a representative said the company was grateful to “learn more about your business in this beautiful part of our country.”

“I am sure you will appreciate why we regularly monitor use of the name VOGUE, including at Companies House (which is how we were alerted to your company name),” wrote Christopher P. Donnellan. “However, you are quite correct to note that further research by our team would have identified that we did not need to send such a letter on this occasion.”

Graham said he was still slightly “miffed” about the situation and said it was a “case of a big multinational company trying to stomp on the little guy.” In fact, he considered publishing a town publication called Vogue Magazine or taking Condé Nast to court to get it to change its name.

However, the pub received a sincere apology from the company, and Graham cooled off.

“We could invite them to come and do a fashion shoot down here,” Graham told the BBC. “We could both enjoy this mistake a little bit and have a good laugh about it.”

The “little guy”—the small business owner—prevailed and the Star Inn at Vogue continues to be called just that.

What Exactly Is Intellectual Property and How Do I Protect It?

Trademark Protection for Small Business Owners: Just Do It!

Francine E. Love is the Founder & Managing Attorney at LOVE LAW FIRM PLLC which dedicates its practice to serving entrepreneurs, start-ups and small businesses. The opinions expressed are those of the author. This article is for general information purposes and is not intended to be and should not be taken as legal advice.